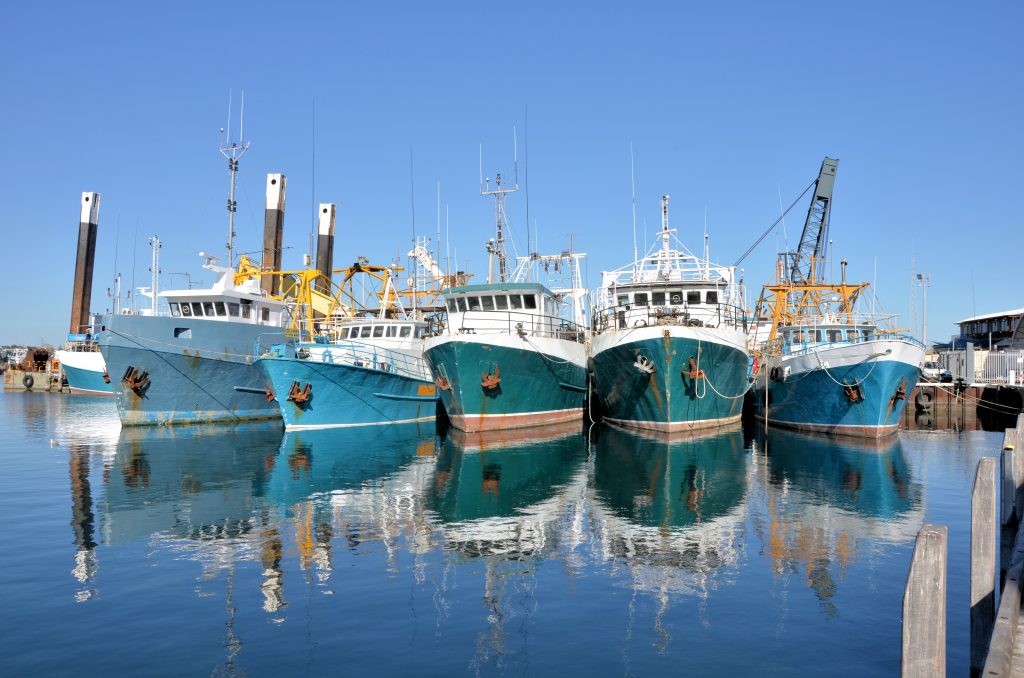 Forge magazine, which focuses on innovation, entrepreneurship and wealth creation, has published a special feature on the economics and sustainability of oceans. Publisher David Haratsis believes that no other Australian business magazine has ever devoted as much space to the topic in a single issue.

Four Australian universities feature in this special edition of Forge, with articles emphasising Industry collaboration and the value of connectedness in the Australian marine sciences research community.

Articles in the special feature explore the capabilities and achievements of Australian universities and their research centres. Topics covered include recent developments in marine research infrastructure and how research can influence government policy and industry practice.

A number of specific research projects are highlighted. These demonstrate the breadth of marine research in Australia, drawing from a range of disciplines such as marine biotechnology, ecology and physical oceanography.

One of the articles in the magazine, titled “An ocean of economic possibility” looks at the National Marine Science Plan 2015–2025 and how it lays the foundation for a national approach to developing Australia’s blue economy by harnessing the enormous potential benefits of industry-science partnerships.

The article talks about the need to understand the cumulative impact of a range of factors on natural systems and that it takes a combination of skills across a range of disciplines to address such complex issues.