National Marine Science Committee:
who we are and what we do

The National Marine Science Committee (NMSC) was established in 1998 under Australian Oceans Policy and formerly known as the Oceans Policy Science Advisory Group. It is an advisory body that promotes the essential role of high-quality marine science in developing Australia’s blue economy. It also advocates for investment in and support for this key blue-economy driver.

This community of marine stakeholders come together via the NMSC to provide scientifically robust, user-relevant advice on marine issues of national significance to Australia.

This includes the collaborative development of national scientific strategies that harness the breadth of our members’ sectors, stakeholders and interdisciplinary expertise. It also includes working groups that address the recommendations of the National Marine Science Plan 2015–2025.

NMSC aims to ensure that marine science helps to address the grand challenges that Australia faces as a marine nation.

This will be achieved through cutting-edge research integrating social and economic factors. It will be done at the time and space scales required by stakeholders in industry, government and society.

Our structure and meetings

NMSC includes representatives from over 39 member organisations. It is governed by these Terms of Reference.

The Committee is currently chaired (2021–) by Toni Moate, Director of CSIRO National Facilities and Collections, and deputy-chaired by Kim Picard (2021­–), Program lead of AusSeabed at Geoscience Australia.

The immediate past Chair (2018–2020) was Tony Worby, Director of CSIRO Oceans and Atmosphere.

NMSC meets quarterly. You can read the meeting reports here.

NMSC includes representatives of 39 organisations conducting and using marine research across Australia. (Click on the logos below to find more details on each member.)

The broader national community includes stakeholders such as energy companies, port authorities, tourism operators, commercial and recreational fishers and others.

Australian Bureau of Agricultural and Resource Economics and Sciences 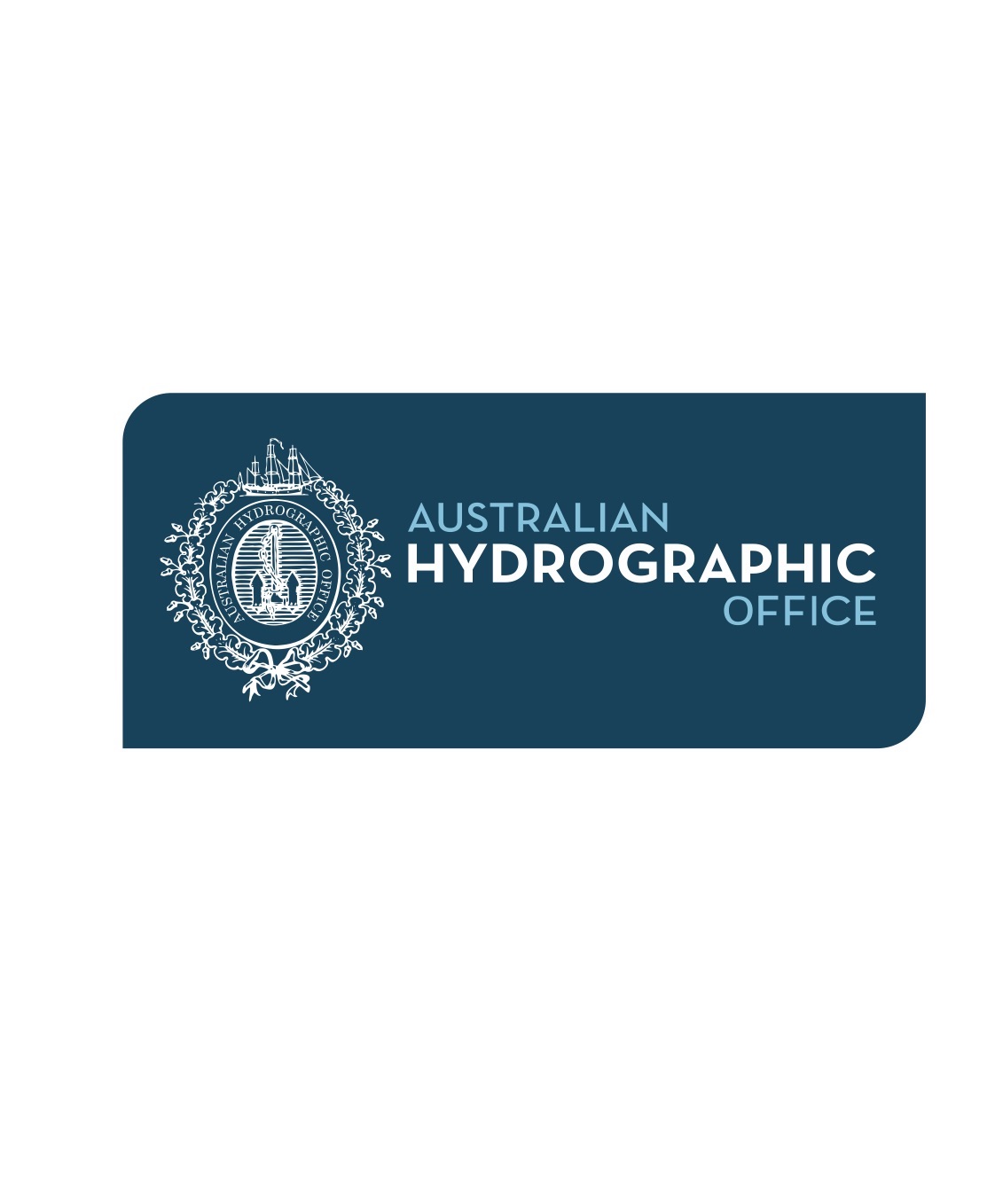 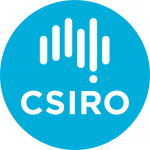 Department of Education, Skills and Employment

Department of Agriculture, Water and the Environment

Department of Foreign Affairs and Trade 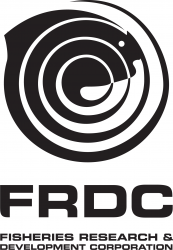 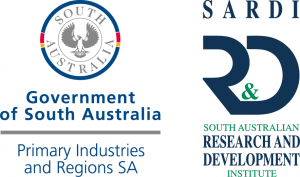 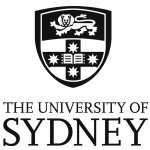 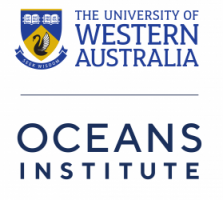 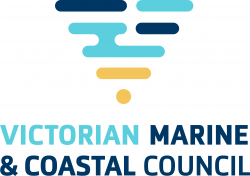 The NMSC works within a greater ecosystem of organisations, strategies and initiatives dedicated to healthy oceans and coasts. These include:

How the blue economy benefits Australia

The Midway Point: How far have we come?

Stay in the loop

Please note: we generally send quarterly newsletters and will only use your details for NMSC communications.

Something went wrong. Please check your entries and try again.

All documents on this site remain the property of the relevant authors. These documents should be cited if used in research or for other purposes.

All images on this website have been contributed by NMSC Members, or are fully licensed through Adobe Stock and Shutterstock. 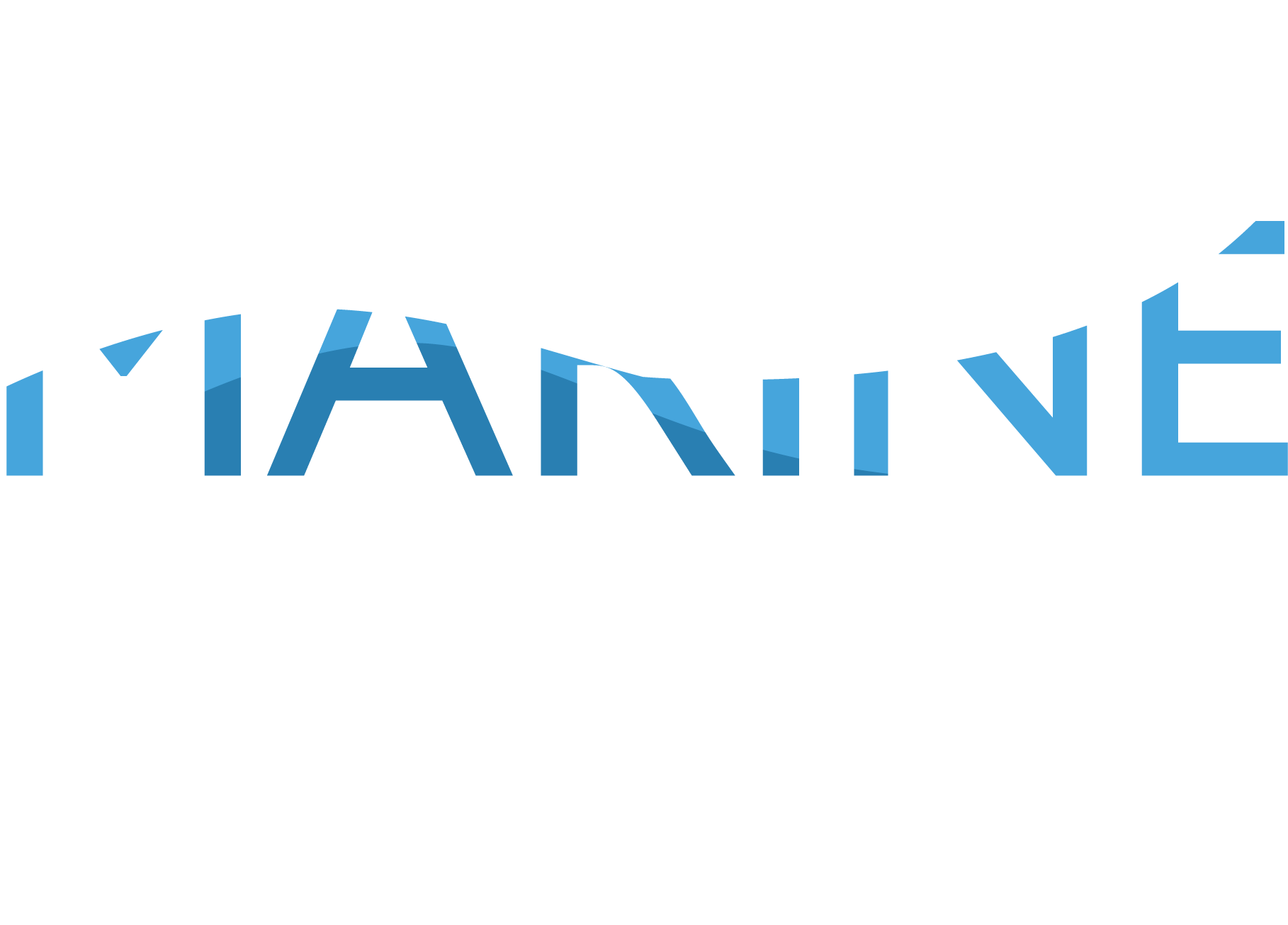