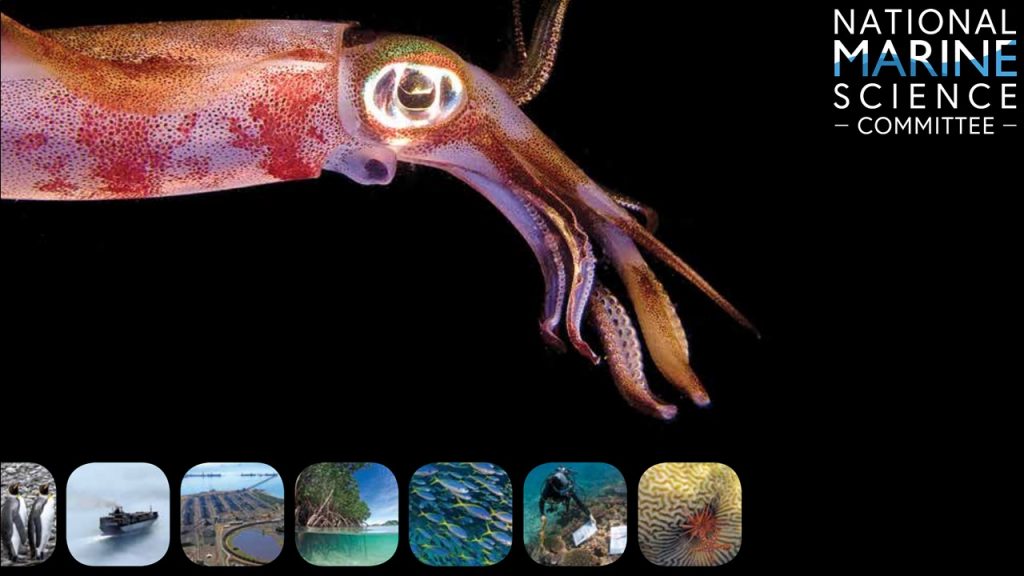 On 16 September, the National Marine Science Committee (NMSC) hosted a webinar on the value of marine industries and sciences to the Australian economy.

Around 50 marine stakeholders gathered to hear the following speakers and topics:

“This is in line with NMSC’s recommendation that the marine science community focus more on the blue economy.”

The reports are part of a strategy to develop Australia’s blue economy and realise its economic, environmental and social potential.

The NMSC intends to run more webinars on topics of interest in the future.