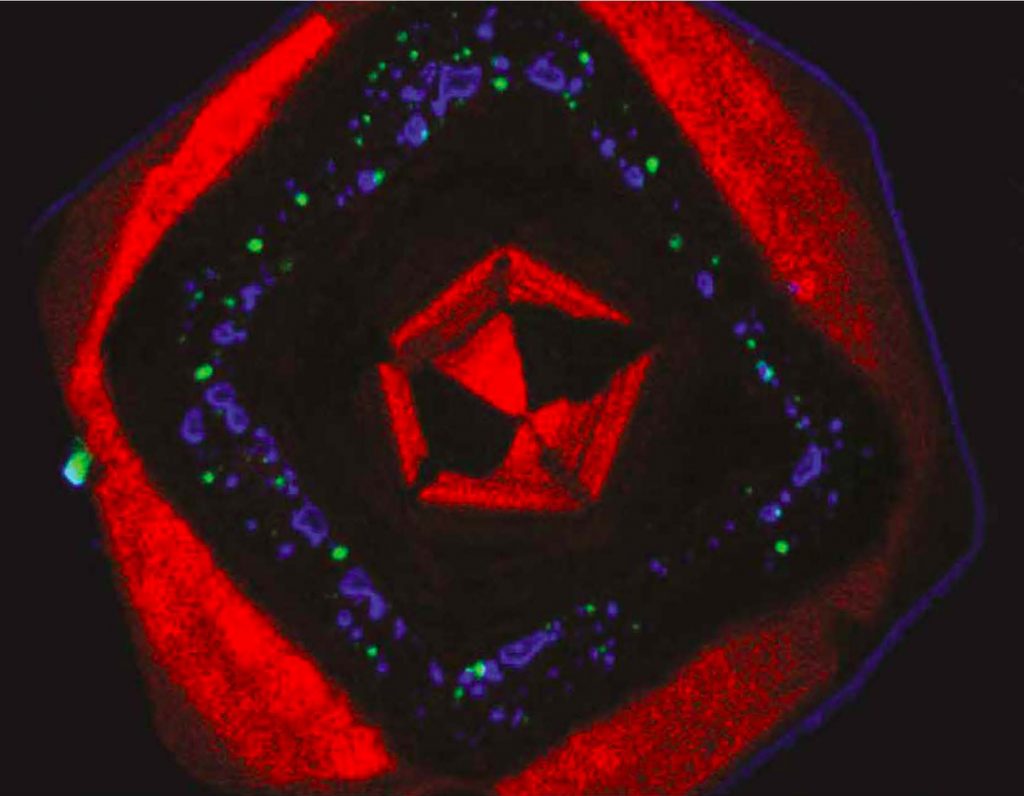 The Paper sets out the proposed capability requirements that will inform the development of the 2016 Roadmap. It has been accompanied by extensive consultation with key stakeholders from late July to early September 2016.

Following further consultation in the later part of 2016, the final 2016 Roadmap, setting out a framework and investment strategy for the next ten years, will be provided to Government.

The NMSC has prepared a Roadmap submission covering the broad range of research infrastructure required for developing Australia’s blue economy. While the 2016 Roadmap Issues Paper lists marine science as an important part of the Environment and Natural Resource Management capability focus area, the NMSC submission also emphasises the importance of marine science to such issues as energy, resources, food and national security.

The main NMSC submission is augmented by a supplementary submission which is specific to a proposed National Research Vessel Alliance.

The supplementary submission details the necessary infrastructure required to form a national alliance of a coordinated fleet of research vessels that cover Australia’s extensive and valuable marine estate in order to fully realise the significant benefits from our blue economy.

The submission focuses on large scale research vessels that have the capacity to operate distances to at least the continental shelf. The scale of these vessels enables the use of specialised and state-of-the-art equipment to sample deeper, offshore waters, as well as to accommodate the necessary teams of scientists to conduct the research.

The submission covers the benefits, logistics and networks for operating a coordinated national research vessel fleet, including how best to support and use international infrastructure.