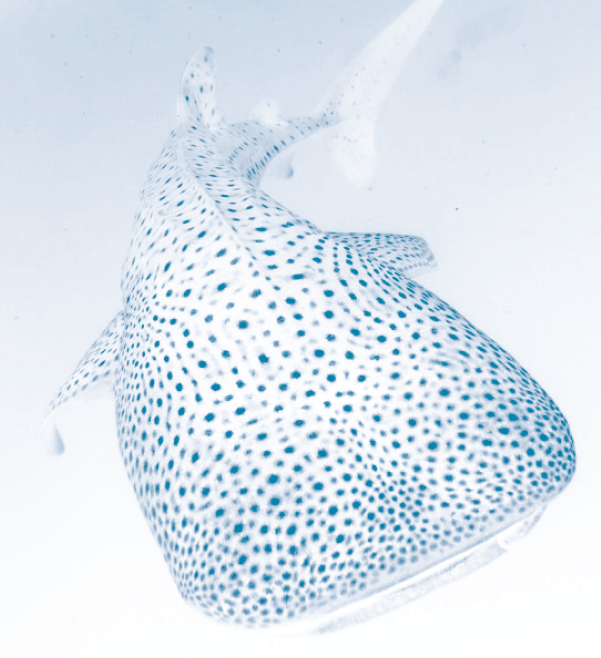 The Western Australian Blueprint for Marine Science Initiative, launched today, guides the foundation of a long-term collaboration between all sectors operating in the marine environment.

This Implementation Strategy is the third stage of an end-user led process to ensure a strategic approach to marine science that supports industry, community and government activities off the coast of Western Australia.

Building on the Blueprint for Marine Science 2050 report delivered in 2015, and the subsequent Premier’s Roundtable for Marine Science discussions, this Implementation Strategy guides the foundation of a long-term collaboration between all sectors operating in our marine environment. It encourages formal links to science programs at national and state levels.

The Blueprint is strongly aligned with the National Marine Science Plan 2015–2025, which was released last year. The Blueprint Initiative emphasises the importance of the developing ‘blue economy‘ to the state’s and Australia’s future.

With a coastline of almost 20,000 km, almost a third of the nation’s maritime exclusive economic zone is off Western Australia’s coast so it’s a significant proportion of the national marine estate to manage.