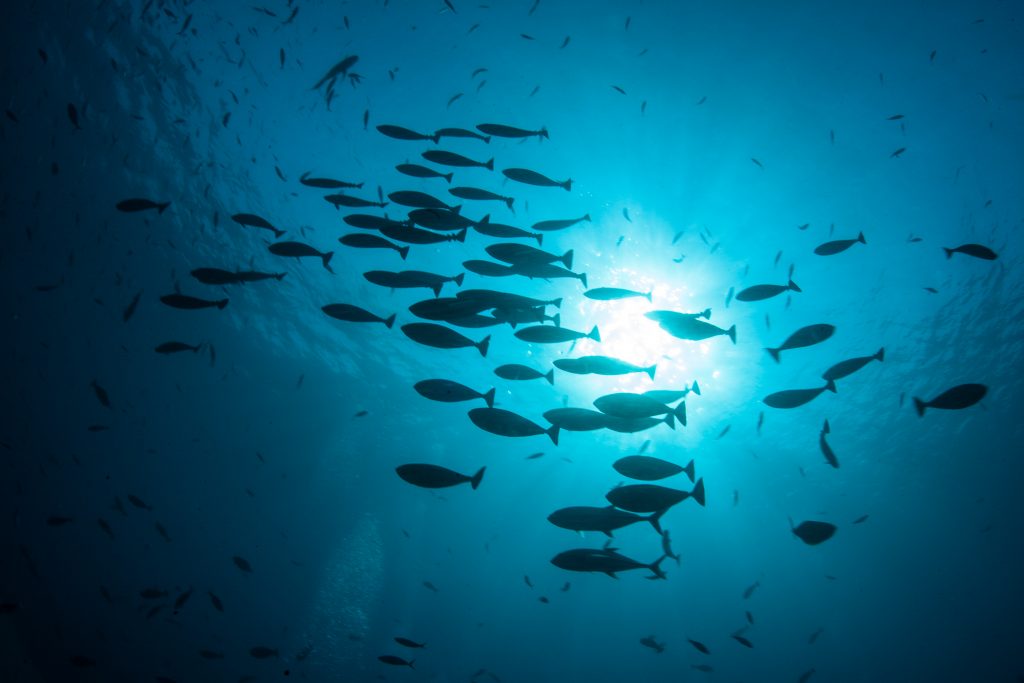 Blue economy on the global agenda

The blue economy has been a headline issue at two recent international ocean science and technology conferences, clearly demonstrating that it is a global agenda.

The 2016 Ocean Sciences Meeting was held in New Orleans during February, with over 4,000 ocean scientists in attendance. Dr Rick Spinrad, Chief Scientist of the National Oceanic and Atmospheric Administration (NOAA) gave a nice ‘over the horizon’ talk in which he suggested that there are three dimensions to the blue economy.

Then there is ‘hidden’ blue economy which picks up engineering firms, consulting firms and the like. Businesses that have diversified client bases but with a strong footprint in the marine sector.

And then there is ‘emerging’ blue economy.  This will be “service based, information dependent and prediction critical” said Dr Spinrad. Much as we’ve seen a ‘weather enterprise’ emerge over the last decade, the ‘ocean enterprise’ is coming

Coinciding with Ocean Sciences 2016, U.S. IOOS® along with NOAA released the Ocean Enterprise Study – A Study of US Business Activity in Ocean Measurement, Observation & Forecasting.

Zdenka Willis, Director of the U.S. IOOS® Program Office at NOAA, noted in her Foreword to the Study Report that  “As the Blue Economy — the use of the oceans — expands in the coming decade so too will the need for ocean data and information. As a part of the wider ‘Blue Tech’ industry, the Ocean Enterprise is set to be a growing sector, delivering increasing benefits to the U.S. economy and U.S. employment.”

Oceanology International (OI) is billed as “the world’s premier event for marine science and ocean technology”. OI 2016 was held in London during March.

IMOS Director and Chair of the National Marine Science Committee, Tim Moltmann, delivered the keynote in a session entitled “Marine Technology and Services Sector Role in the Blue Economy”.

His talk, “From Observation to Impact – An Australian Perspective on Development of the Blue Economy”, drew heavily on recent experiences in creating the National Marine Science Plan and establishing the Forum for Operational Oceanography (FOO). Feedback from the international audience in attendance was that Australia is very much ‘on the right track’ with these initiatives.

Constructive discussions were held with counterparts leading the UK’s efforts in operational oceanography. The Institute of Marine Engineering, Science & Technology (IMAREST) has established an Operational Oceanography Special Interest Group (OOSIG) and they are keen to collaborate with Australia’s FOO.  A link to OOSIG has been established on the FOO website.